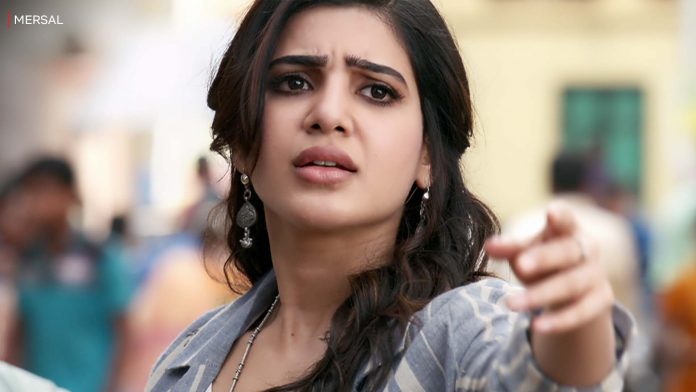 A photo shared by Netflix India South on Twitter as part of the “Did it hurt” meme trend.

In the world of pickup lines, “Did it hurt? When you fell from heaven” has to be on top of the list. And, the good folks of the Internet have decided to take the tried and tested pick up line and give it their own spin. So while the first part of the question —  “Did it hurt?” — remains the same, the second part is changed by users, making for some hilarioys content on the Internet. And while these memes range from hilarious to even cathartic, several Indian and international brands are hopping onto the meme bandwagon.

The tweets are all rib-tickling to say the list. For instance, food ordering and delivery platform, Swiggy shared their version of the meme by referring to the age-old question of whether pineapple is a legitimate pizza topping. “Did it hurt? When you realised pineapple on pizza actually tastes kinda nice?” the tweet by Swiggy said.