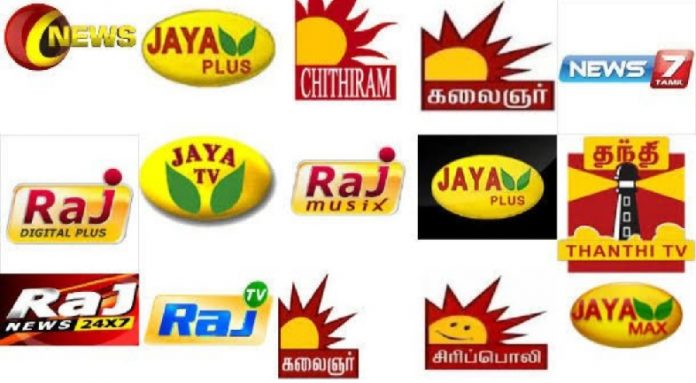 With lockdown being lifted gradually in different parts of the country, the Tamil Television Industry will resume its work.

The permission has been granted by the Tamil Nadu governernment and issued by its Cheif Minister Edappadi K Palaniswami after rounds of discussion with industry representatives from the small screen as well as the film technicians’ union FEFSI.

However, the allowance is given after a lot of terms and conditions enforced on the producers to take care of. These are:
1) shooting will only take place indoors.
2) the sets must not have more than 20 people.
3) the sets should be away from contaminated zones.
4) the location, set, equipments and props should be sprayed with sanitisers.
5) social distancing shall be followed on the sets.
6) regularly washing the hands and sanitizing it is mandatory.
7) any person who has fever or cough symptoms won’t be allowed om the sets.

“The small screen can get back to work with conditions. Thanks to govermentoftamilnadu [sic] @CMOTamilNadu a great boon to the daily workers of the industry. All producers and technicians should keep safety uppermost in mind and work safely,” Radhikaa Sarathkumar tweeted.

Even Khushboo Sundar tweeted, “Our heartfelt and sincere thanks to @CMOTamilNadu and @Kadamburrajuofl Avl [sic] for understanding the plight of our poor workers and granting us the permission to start shooting for television with immediate effect. We are eternally indebted to you. Thanking you once again,”

During the Lockdown, the channels are trying their best to keep the viewers entertained. They are broadcasting reality shows, entertainment shows like Kapil Sharma show, previous episodes of shows, religious shows like Mahabharat and Ramayan, and evergreen shows like Hum Paanch.