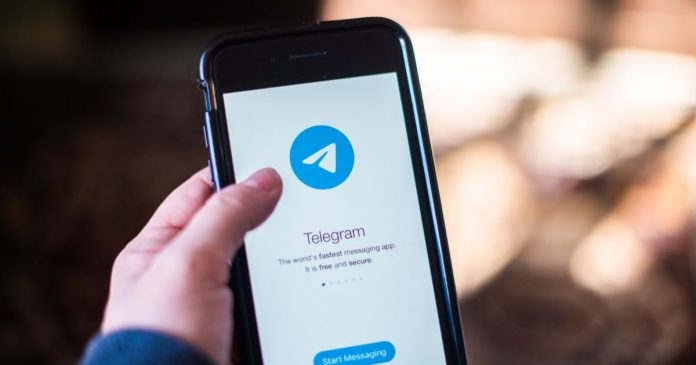 “The daily growth rate of Telegram exceeded the norm by an order of magnitude, and we welcomed over 70 million refugees from other platforms in one day,” Durov wrote on his Telegram channel.

This is what Durov said:

The daily growth rate of Telegram exceeded the norm by an order of magnitude, and we welcomed over 70 million refugees from other platforms in one day. I am proud of how our team handled the unprecedented growth because Telegram continued to work flawlessly for the vast majority of our users. That said, some users in the Americas may have experienced slower speed than usual as millions of users from these continents rushed to sign up for Telegram at the same time.

I ask our existing users to say hi to their newly arrived friends, help them unpack, and let them know what we have in stock. Make sure they stick around and see why Telegram is light years ahead of the competition.

For the new users I’d like to say this – welcome to Telegram, the largest independent messaging platform. We won’t fail you when others will.

Durov said a few users in the Americas have experienced slower speeds as millions rushed to sign up at the same time, but that the service worked as usual for the majority.

EU antitrust chief Margrethe Vestager said the blackout demonstrated the repercussions of relying on just a few big players and underscored the need for more rivals.

Russia said the incident showed Moscow was right to develop its own sovereign internet platforms and social networks.