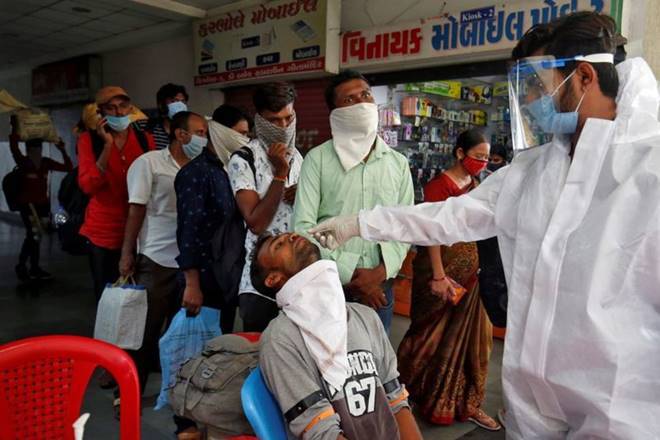 The number of people confirmed to have been infected by the coronavirus disease (Covid-19) in India crossed the 10 million mark on Friday, about 10 months after the pandemic started spreading in the country. The confirmed cases have been reported from all states, but are largely concentrated in a select few districts.

At least half of the confirmed Coronavirus cases have been reported from only 47 of India’s more than 700 districts, according to analysis of data compiled by How India Lives. Delhi’s 11 revenue districts have been clubbed together into one single unit for this analysis because the Delhi government does not release disaggregated figures. These 46 districts are spread across 16 states and Union territories. Delhi, as one single unit, has the highest caseload, 6.3% of the country’s total cases, followed by Pune, Bangluru, Mumbai, and Chennai. These six urban centres have together reported more than 2 million confirmed cases, nearly 22% of the country’s total. The Covid-19 related deaths are even more skewed.