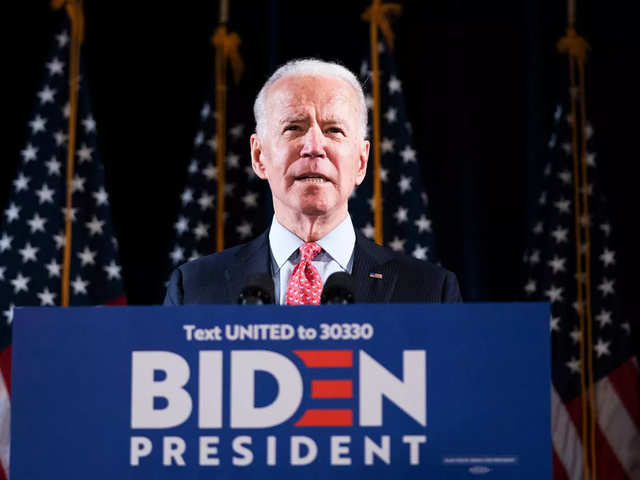 The title of the world’s most powerful person will hang on the shoulders of a man who will be among the politically weakest people to assume the position. The United States (US) President-elect, Joe Biden, has a few months before he takes the oath of office. Even this interregnum will be fraught. The outgoing President Donald Trump is determined to make it a difficult transfer of power. The Republican Party will retain control of the majority of state legislatures and may yet hold on to the Senate. Because he is likely to only serve one term, President Biden’s honeymoon period will last barely two years before the next election cycle will begin. Then there are the external challenges of the pandemic, the economy and an aggressive China.

Mr Trump is surrendering the Oval Office under the cover of a barrage of lawsuits and claims of fraud. He may never make a concession speech and will now issue a wave of executive orders to complicate the policy ground for Mr Biden. Mr Trump has a larger purpose: Embed the new administration into a larger narrative of illegitimacy. Mr Trump defied the pollsters and increased his fanatically loyal support base to 48%. He continues to hold his Republican Party by the scruff of its neck. Mainstream party leaders may be attracted to Mr Biden’s call for bipartisan cooperation, but Mr Trump is almost certain to force them to harry and attack the administration at every turn. Over the next several months it may seem like the US presidential campaign never ended.

This political civil war will be both beneficial and disadvantageous to India. A weak administration will have difficulty in widening the door for immigrants. Trade policy may be less vituperative but will not substantially change. Mr Biden will also struggle to fend off the Left wing of his party, many of whom want to belabour New Delhi with a human rights stick. India will hope a Biden administration will do as much about climate change as New Delhi would like. On the positive side, Mr Trump will also hold Mr Biden to a harder line against China than the President-elect may prefer to take. These are largely about tweaks to ongoing policy streams. Much of the bilateral relationship is not a source of contention. India may even be among the few areas which will be outside any Biden-Trump policy feuds, a comment on how far the two largest democracies have come.