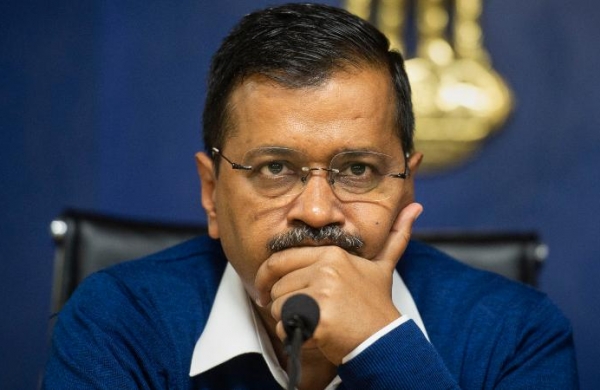 He announced that the New Delhi hospitals will be available to be treating only Delhites and none other till the Covid-19 situation gets in control. However, the hospitals that lie in the NCR region can be accessible for the patients belonging to other states.

Not only the government, but the private hospitals are also reserved for Delhi residents. The exception is for the special surgeries like neurosurgery. However, few central hospitals will be available for everyone.

Since New Delhi is already in a bad state when it comes to corona count, Kejriwal had to take these steps as according to him, Delhi will need 15,000 extra beds for patients due to the rapid spread of the virus.

The Delhi government had requested the residents of Delhi to send in their suggestions for the same cause. They were asked to vote on WhatsApp. Also, a committee of 5 specialised doctors was formed to discuss the pros and cons of the decision.

CM has requested all the old aged citizens to take extra cautions and care as they are the most vulnerable to the virus. He has asked them to stay in separate rooms and avoid contact with others.

New Delhi has finally planned to open its borders from 8th of June with neighbouring states.