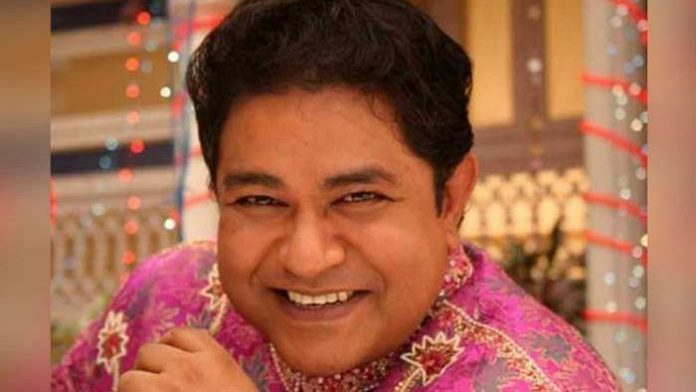 Actor Ashish Roy has died at the age of 55 at his home in Mumbai. The actor, who had appeared in TV shows and films in his long career, was suffering from a kidney ailment for a long time. The news of actor’s death was confirmed by office bearers of Cine and TV Artistes Association. Ashish began his acting career in 1997, and has worked in a number of television shows, including Sasural Simar Ka, Remix, Burey Bhi Hum Bhale Bhi Hum and Jeannie Aur Juju. He has also acted in films like Home Delivery and MP3: Mera Pehla Pehla Pyaar.

According to sources close to the actor, he was supposed to undergo dialysis but died late on Monday night. TV actor Tina Ghai, who had come to the aid of Ashiesh as he battled the disease, told Times of India, “We are grief-stricken. We have activated the Zonal heads at CINTAA. There is a problem in acquiring the death certificate too as he passed away at home. “

Ashiesh had been admitted to hospital a few times in the last couple of years and had run out of money. He had complained about lack of funds and no work, a condition made worse by the lockdown. “I don’t have money. I had Rs 2 lakh which I gave to the hospital because within two days, the bill that was given to me amounted to that much. Right now, I don’t have a single penny. People are coming forward to help me, they are calling up and telling me, let’s see what happens. Because of the pandemic I am kept in a special ward which is costly. My dialysis happens on some other floor and it goes on for 4 hours. There are medicines, injections which are costly,” Ashiesh had said in an interview in May this year as he requested for funds.

The actor had returned home after getting treated, later telling HT in an interview, “I have led a dignified life all this while. Nahi socha thha ki aisa bhi din dekhna padhega. I plan to return all the help once the shooting of my TV show commences. Everything will be alright then.”