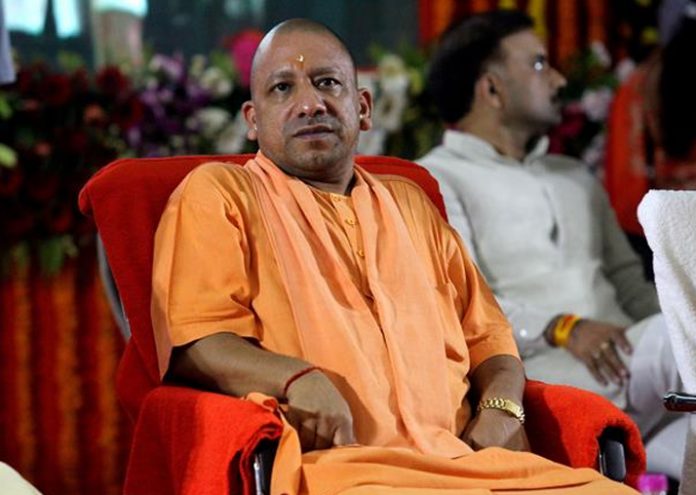 During the 2013 Muzaffarnagar group outrages, the Uttar Pradesh government revoked cases registered against 28 citizens in Shamli District of the state. BJP MLA Tejendra Nirwal in Shamli also reported that local party leader Dhanshyam Parcha was amongst those who withdrawed the cases.

The case against 28 people was withdrawn by the government earlier this week on the basis of the district administration’s study, state law minister Brijesh Pathak said. Pathak noted that as this was an significant issue the advice of the Attorney General was taken as well. The cases have been withdrawn following the requisite protocol.

After careful review, the bulk of cases were withdrawn and stated that they were politically inclined to threaten men.

In March 2018 the government of Yogi Adityanath in Uttar Pradesh decided to remove cases of riots in relation with Muzaffarnagar and elsewhere in the state if they were “politically driven.”

Around the height of the September 2013 protests, around least 62 civilians were killed and a vast number of people injured.

A total of 503 complaints were registered during the brutality against some 1455 people by the then government of the Samajwadi Party at police stations in Muzaffarnagar and Shamli.