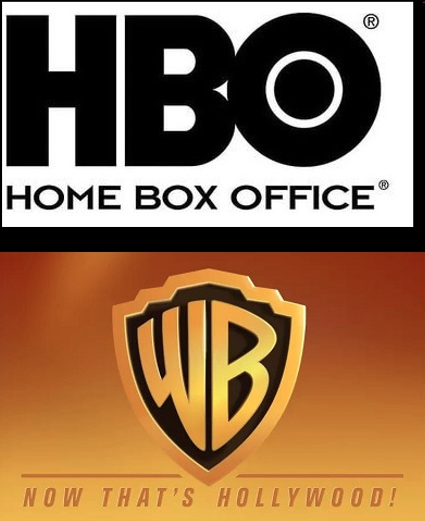 Get ready to say goodbye to HBO and WB movie channels soon. Come December 15, WarnerMedia will be pulling the plug on HBO in India and Pakistan. The WB movie channel will also be discontinued in India, Pakistan, Bangladesh and the Maldives from December 15 as well.

Jain said that the pay-TV industry landscape and its market dynamics have seen a “dramatic shift” and the ongoing pandemic has accelerated the need for change.

As per reports, WarnerMedia will continue to run Cartoon Network and Pogo in South Asia. The company is also going to retain its employees in Mumbai, Bengaluru and Delhi to handle the two kids’ channel operations, marketing, sales and also for the distribution of CNN International.

According to a Mint report, Gerhard Zeiler, Head of International, WarnerMedia had hinted that HBO Max, its video streaming service launched in the United States this May, may be brought to India soon.

Speaking at the APOS Summit 2020, Zeiler had stated that in order to be a strong global player they have to be strong in Asia-Pacific. He had admitted that they did not have the scale in India and had spoken of bringing HBO Max to the country.