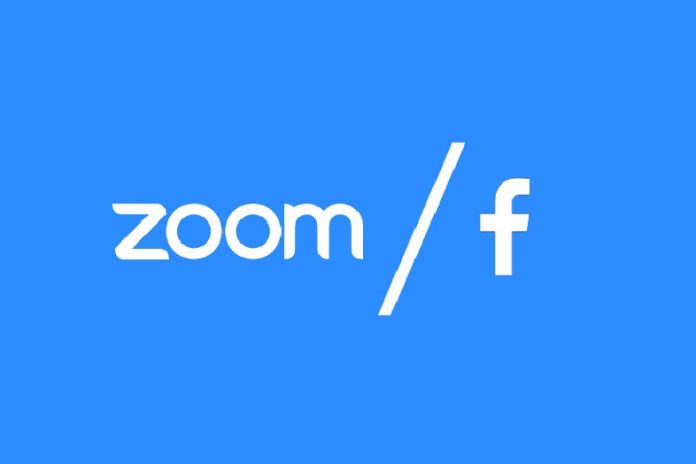 While opportunity coined in the favour of Zoom app, lockdown was nothing less than fortune for the makers of the Zoom app. It cannot be denied that Zoom app is used by all the organisations, along with the educational schools and colleges to meet up through video call.

Zoom app holds the speciality to incorporate multiple people in the video call whilst other app allowing limited amount of people to interact.

With the gaining popularity, Zoom app did face problems and backlashes. The news of Zoom app being fraud and stealing data was spread like a wildfire. However, despite of all this, Zoom app still remains to be the no.1 app used to interact for formal meetings.

The growing popularity of the Zoom app has been a major headache for all the social media owners. They’re working hard everyday to make new softwares to overtake Zoom app

In this rat-race, Mark Zuckerberg, the founder CEO of Facebook has recently announced that Facebook will introduce new video calling features.

The new feature will allow up to 50 people to interact through video calls. With the aim of shifting the audience towards Facebook, it is expected that Facebook will update the feature this week in few countries and expand in others in the upcoming weeks.

Facebook owns other applications too. It has planned to update the multiple video rooms feature in WhatsApp, Instagram direct and in Portal too.

The company said, ” We built Rooms with privacy and safety top of mind so you can feel comfortable connecting with your friends, family and communities,”