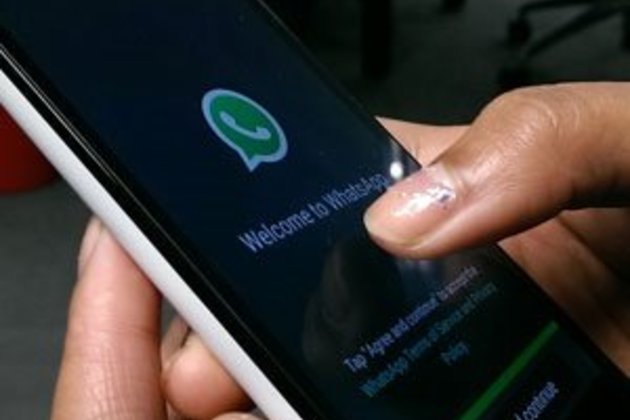 If you have not been living under a rock you’ll know that the Narcotics Control Bureau (NCB) has summoned actors Deepika Padukone and Shraddha Kapoor on the basis of WhatsApp chats dating back to 2017 which were accessed from talent agent Jaya Saha’s phone.

Saha was actor Sushant Singh Rajput’s talent manager and these investigations are a part of the ongoing drug probe that’s an offshoot of the case involving Rajput’s suicide and actor Rhea role in it. Defending user privacy and the messaging platform’s protected messages, WhatsApp has maintained that its messages are protected and no third-party can access them. This statement from WhatsApp comes midst of speculations about how the NCB managed to get their hands on old WhatsApp chats.

A WhatsApp spokesperson said that messages on the platform are secured with end-to-end encryption and only the sender and the person receiving it can read them. No one else has access to these messages, not even WhatsApp. The spokesperson pointed out that people sign up on WhatsApp using just a phone number and that WhatsApp does not have access to the message content.

The spokesperson added that WhatsApp usage people to take advantage of all the security features provided by operating systems like strong passwords, biometric IDs etc to prevent third parties from accessing content stored on a device.

What is Mobile Phone Cloning?

Mobile phone closing is a technique by which data and cellular identity of a phone can be copied into a new phone. As of now, it can be done through an application and without access to the phone you want to clone.

The process also enables the transfer of the IMEI or International Mobile Station Equipment Identity number which is unique to each and every phone.

This process is illegal for individuals to carry out but authorities

If these speculations are correct, and the NCB has taken the legal route to access old messages, WhatsApp is essentially in the clear.