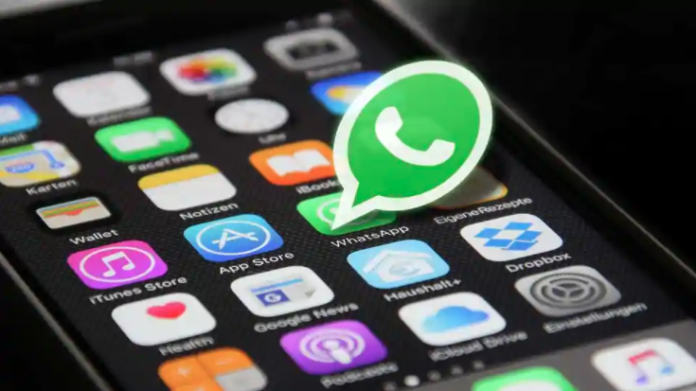 WhatsApp has been working on providing multi-device support on its platform for at some point now. Throughout this year, reports have definite the progress that the company has made in improving various aspects of this upcoming feature. Now, a new report gives us more information about this feature.

According to a report by WABetaInfo, the blog that tracks improvement in WhatsApp, the Facebook-owned messaging application is as of now testing how the calls will be configured when this feature is turned on. The tipster says that since a week ago WhatsApp has been testing how calls will function for similar account between various phones. This shows that the company is serious about this feature and that we should see this feature being rolled out in future.

Notwithstanding, the tipster said that there is no word on the release date of the feature yet.

Then, reports in the past have detailed by point parts of this feature. For example, one report by the tipster says that the users will be allowed to use a similar WhatsApp accounts on four different devices at same time and that the primary device won’t be needed to have an active internet connection, just like the case while using WhatsApp Web.

Reports in the past have also started that the multi-device support will be in the application under the Linked Devices segment. Here users will have the option to add another device by tapping on ‘‘Link a New Device option.” Users will also see a toggle button to enable or disable this feature along with a list of all the connected devices.