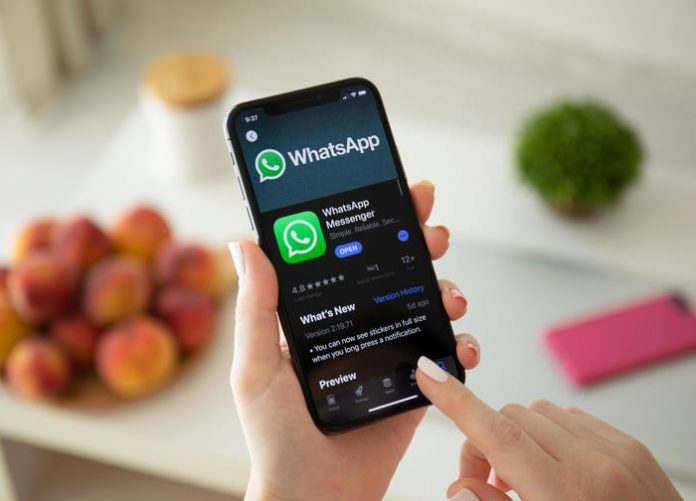 To use this feature, users will initially have to choose various images from iPhone’s Photos application then tap on the ‘Export’ and ‘Copy ‘ buttons. After this, they will have to open WhatsApp and hit the Paste button in the chat bar to paste all the images in WhatsApp to ready the selected images for sharing.

Next in line is the ability to join group calls whenever. According to the report by the tipster, WhatsApp is working on a feature that will enable users to join a group call anytime as long as it is still going on. When this feature is enabled, a WhatsApp user can be invited to join a call any time, even if they have declined the call initially. This feature is still in the development phase and it will be available with a future update.

In expansion to this, WhatsApp, in its most recent update on its iOS beta application has revealed a few bug fixes and upgrades, which includes fixing a bug that prevented the search for status updates and improvements pertaining to voice, video and group calls, sharing URLs, backing up chat history, and stickers and emoji among others.