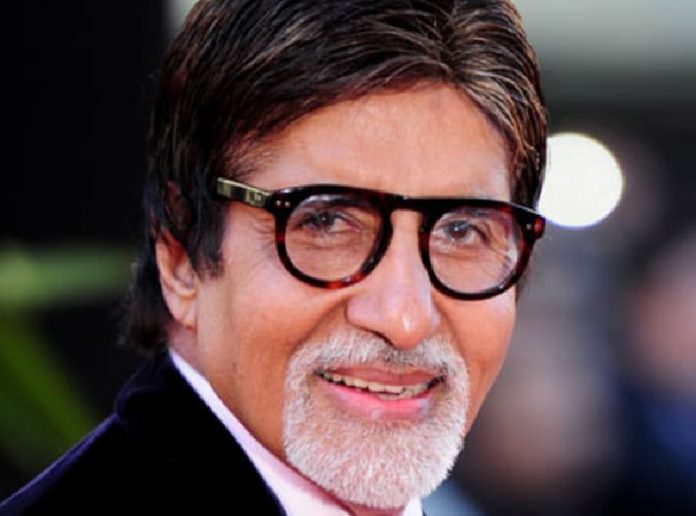 An online petitions is being shared on the online mediums against BIg B, Amitabh Bachchan. Here’s why!

The online petition is trending on Twitter. The petition says, “A megastar and a renowned industrialist are falling prey to fake news & bizarre content being fed to them via Whatsapp. We need to restore the dignity of two gentlemen. Through this petition we are requesting Mark Zuckerberg to disable Whatsapp on their numbers.”

Basically Amitabh Bachchan has fallen in the trap of fake news circulated on the Whatsapp twice in the lockdown period. Moreover, he has even tweeted about it. People look upon Amitabh Bachchan and if he tweets about anything, people may trust it. This will spread the news on a wider level.

Recently, Amitabh tweeted about Janta Curfew and Amavasya coinciding on the same day. Hence, banging utensils on Amavasya will fight corona virus. This tweet was trolled widely on the internet. He soon, deleted the tweet then after.

He also tweeted that Corona virus can stay on the human excreta for weeks. This tweet was invalidated by the Joint Secretary of Ministry of Health and Family Welfare.

With the online petition, “Uninstall WhatsApp” started trending on Twitter. Around 700 people have signed the petition. It will be sent to the CEO of Whatsapp, Mark Zuckerberg in order to ban his account.

Not only Amitabh Bachchan, but the industrialist Anand Mahindra was also targeted by the petition. Mahindra too has fallen in the trap of fake news. He was trolled for his tweet to make masks from leaves.