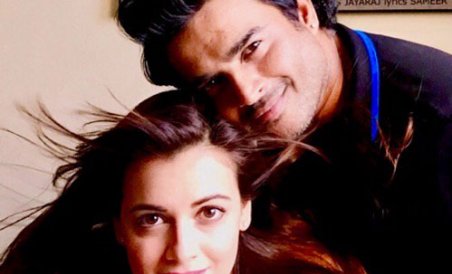 Rehna Hai Tere Dil Mein is a forever Bollywood classic which has literally stayed in the hearts since 2000. The Reena-Maddy chemistry played by Dia Mirza and R. Madhavan took no time to become one of the favorite Bollywood on-screen couple making the movie one of the best romantic films of all time. Well, there’s a good news for all the RHTDM lovers, there might be a sequel of the movie. Yay!

Yes, after almost two decades, the evergreen couple can be back pretty soon. 90s kids have received the news will all enthusiasm.

The sources say that the makers have found a perfect script that RHTDM can be made a sequel of. The lead roles will be played by the former film’s leads Dia and Madhavan.

Sources have revealed, “The makers toyed with some concepts, on and off, over the years. Only now have they found a script that has appealed to everyone and seems a natural progression to the lives of Maddy and Reena (the characters essayed by Madhavan and Mirza respectively). The script is in the final stage of development.”

Recently, Dia Mirza who came live with Madhavan hinted about the possibility of the film to take place. Fans have taken the hint positively and later now, it is almost affirmative that the sequel will be made.

Also, R. Madhavan tweeted a few days back about the possibility.

After the announcement, twitter got flooded with tweets of fans expressing their excitement to watch the post movie story of Reena and Maddy. And indeed, in all these times with thriller, all we need is a sweet bite of RHTDM sequel.