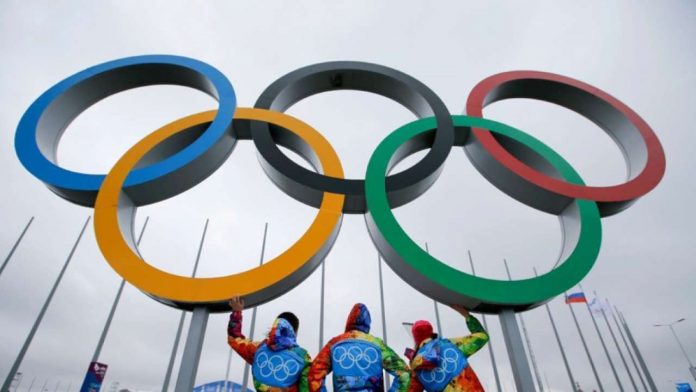 India’s Bajrang Punia won his quarterfinal session by fall against Morteza Ghiasi of Iran in the men’s free-form 65kg category and qualified for the semi-finals where he will take on Haji Aliyev of Azerbaijan. On the other hand, wrestler Seema Bisla lost to Sarra Hamdi of Tunisia 1-3 in women’s 50kg freestyle 1/8 final. Hamdi lost her quarterfinal bout, ending Seema’s hopes of making it to the repechage. Earlier, the Indian women’s hockey team went down fighting 3-4 against Great Britain in the bronze medal match. Skipper Hollie Pearne Webb scored the equalizer for Great Britain after India took a 3-2 lead going into half-time. Grace Balsdon scored the fourth goal, which proved to be the winner for Great Britain.

The Live Updates From Tokyo Olympics 2020

Women’s Hockey – Full Time – India Lose
The Indian women’s hockey team loses 3-4 as they go down fighting in the bronze medal match against Great Britain
A great performance from Team India women, who gave it their all and came so close to securing a medal

Women’s Hockey – First Quarter
India getaway in the second penalty corner as Britain fail to trap the ball
Britain is on the attack here as they look to take an early lead, India hold on

Women’s Hockey
After winning a bronze medal in men’s hockey yesterday, the women’s team of the country will be aiming for a similar achievement as they take on Rio gold medalist Great Britain in a short while from now
Here’s India’s playing XI for the bronze medal match: