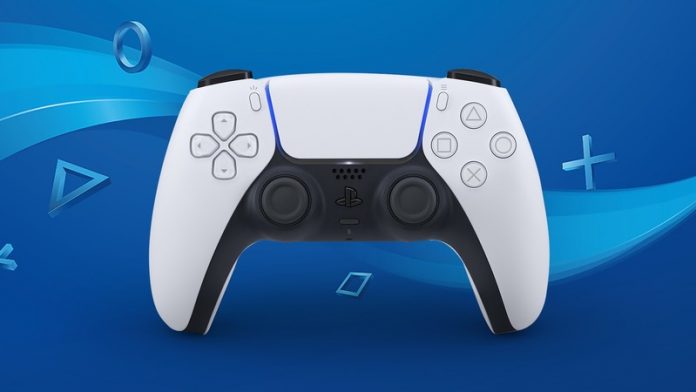 As Sony prepares to globally rollout its PS5 gaming console, it has already given it to some reviewers and influencers. While many are excited about the PS5 and the capabilities it has, many are also looking forward to using the new ‘DualSense’ controller.

One of the reviewers, Austin Evans, apparently got a PS5 unit for review so he made a video out of it. However, interestingly a new piece of information was talked about in the video, something that Sony has not revealed yet. Surprisingly, the DualSense controller works on Android phones as well.

That’s interesting as third-party game controllers working with Android in the past has been more of a hit or miss. In the video, we not just see Evans connecting the DualSense controller to Android via Bluetooth without installing any extra app but also using it for UI navigation.

What’s more is that he was able to play Xbox Cloud game on Android smartphone (Pixel 5) using the PlayStation DualSense controller. It is not for sure if the touchpad in the DualSense controller works on Android or not. However, it is nice to see the compatibility even though it’s not the most ideal controller for Android smartphone games. Evans did mention that he was not able to feel any haptic vibration feedback as well.