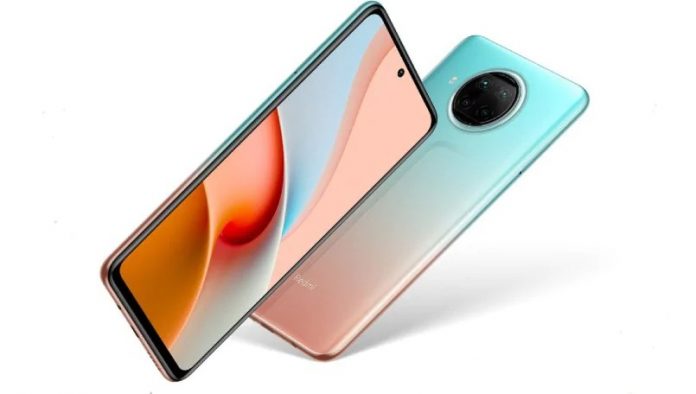 Xiaomi on Tuesday announced the launch of Mi 10i in India. The new handset joins Xiaomi’s Mi 10-series, which right now has Mi 10, Mi 10T, and Mi 10T Pro.

For Performance, Mi 10i uses Qualcomm’s Snapdragon 750G processor, which accompanies Qualcomm Kyro 570 cores. It based on the 8nm process. It additionally has X52 5G modem for the 5G connectivity. The chipset is combined with up to 8GB of RAM and 128GB storage. A 4,820mAh battery powers the phone. It additionally ships with a 33W fast charger in the box.