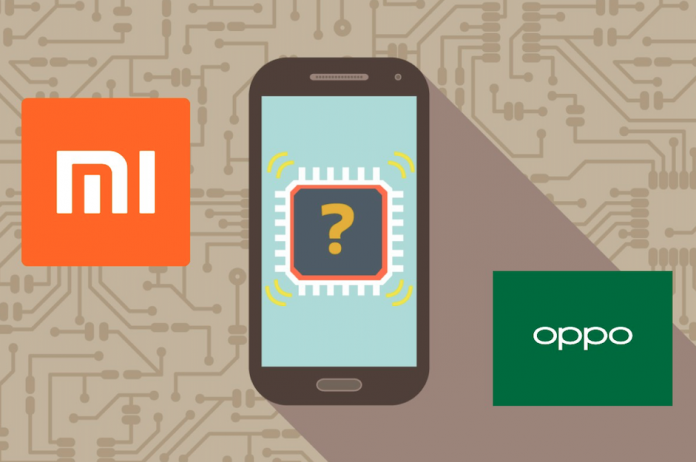 Xiaomi and Oppo are reportly planning to create custom 5G chipsets. The two Chinese organizations plan to launch their in-house sub-6GHz 5G chip between late 2021 and mid 2022, as per a report by Digitimes. Xiaomi and Oppo would rival Qualcomm and MediaTek, the biggest mobile chip manufacturers globally.

The report adds that Unisoc is also joining the race together with its own 5G chip alongside Xiaomi and Oppo. Digitimes cited industry sources in Taiwan on the most recent 5G chip development by the Chinese smartphones brands. There isn’t much else revealed about the custom chips from Xiaomi, Oppo and Unisoc. Yet, with a launch timeline that isn’t too far away we could be actually seeing 5G chips from Xiaomi and Oppo. This would also make the two companies less dependent on chip makers Qualcomm and MediaTek.

The report comes soon after Xiaomi teased another chip in front of the Mi 11 Ultra launch. It’s not a mobile processor but an in-house imaging processor. This is also the first one it created since 2017 when it debuted its first in-house chipset, Surge S1. The Surge S1 is equipped with eight Cortex-A53 processing cores, four clocked at 2.2GHz and the other four at 1.4GHz. The Surge S1 uses a quad-core Mali-T860 for graphics.

Xiaomi and Oppo preparing up its own 5G chips could also keep the organizations prepared for a circumstance that Huawei is looking because of US limitations. Huawei had to stop developing its custom Kirin chipsets from TSMC due to the restrictions imposed by the US government. This news also comes amid China increasing its semiconductor development so it becomes less dependent on other companies.