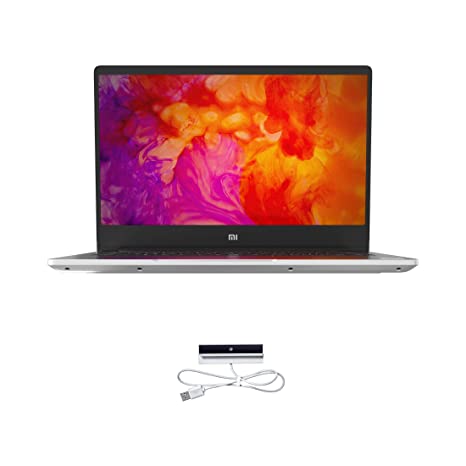 Xiaomi seems all set to launch its new laptop in India. Company’s Global Vice President Manu Kumar Jain teased the launch of Mi Notebook 14 with Intel 10th-gen Core i3 processor. If it rings a bell, Xiaomi has already launched its Mi Notebook 14 and the Mi Notebook 14 Horizon Edition in India. However, when these came out in June, they were only available in Intel’s 10th Gen Core i5 and Core i7 processor models. Although the price has not been mentioned, the Core i3 model will definitely be priced lower than Core i5 and i7 variants.

As mentioned by Jain, the new Mi Notebook 14 variant will feature a built-in webcam as well. If you don’t remember, when the Core i5 and i7 models came out without an inbuilt webcam, several critics and fans questioned Xiaomi for it. The laptops shipped with an external webcam. Also mentioned is that the new model will have 256GB of storage, which might be one of the storage models. It’s not confirmed though.

Design however, seems nearly the same as the previous models including slim screen bezels and body. Some other specs touted by Xiaomi at the time of the launch was 91% screen-to-body ratio, Nvidia GeForce MX350 GPU, 8GB of RAM and SSD support of 512GB. The Horizon Edition comes with 2x2W stereo speakers besides the usual set of ports including USB 3.1 x 2, USB 2.0 x 1 and Type-C.