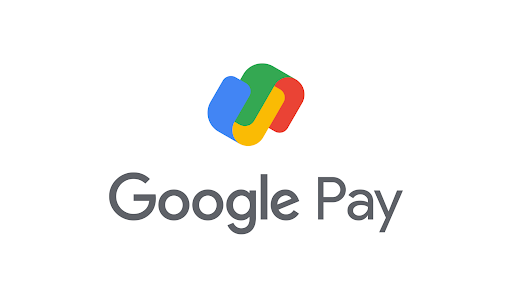 While the rolling out National Payments Corporation of India’s (NPCI) Unified Payments Interface across the country may well be one of the swiftest adoption of digital payments anywhere in the world, another form of payment – tap to pay using phones has not seen such a wide adoption as compared to UPI.

It is possible that the reason NFC-based payments were not so widely adopted yet is that NFC hardware itself is not very common here – except in more expensive devices. Secondly, Google Pay, one of the biggest payment apps in the country, only supported Tap to Pay with debit and credit cards from two private banks and credit cards from the State Bank of India. However, that’s set to change today, as the app seems to be rolling out support for debit cards from State Bank of India, according to a report by Android Police.

Up until today, you could tap to pay at any store that accepted NFC-based cards – if you had a debit or credit card from Axis Bank or Kotak Bank, or if you had a credit card from SBI. You can now add an SBI debit card to your Google account to tap and pay at most stores that accept NFC payments. According to Google’s support pages, however, there is a catch – if you have a RuPay card, you might have to wait. Only VISA debit cards will be activated on the service at the moment.

Google says that when you add a credit or debit card as a payment method, the service will create a ‘token’ that is used in place of your real card number. This of the token as a virtual account number – this method actually helps keep your rea financial info away from even the merchants you pay with your phone.

Why is the addition of SBI debit cards on Google Pay’s tap to pay platform important? Because Google Pay is one of the most widely used payment apps in the country. Sure, you could use Samsung Pay to tap and pay, which supports a wider range of cards but it wouldn’t work unless you had an A series or S series device, which, let’s face it – aren’t as value for money or popular as the M series. The arrival of tap to pay support for debit cards from a major public sector bank is a huge gain for digital payments and will likely boost NFC payments in the foreseeable future.