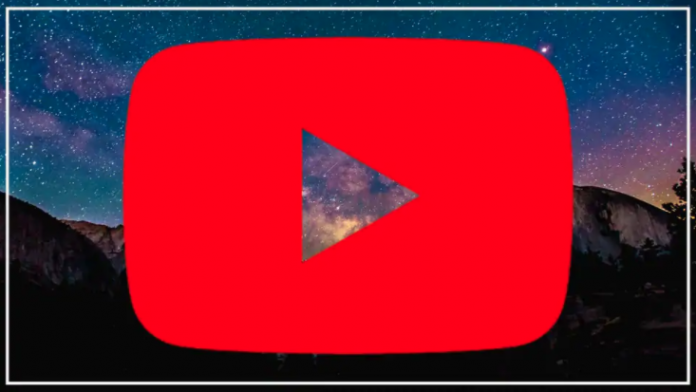 YouTube is making a change in its app and some users might not be in favour of it. Google’s video sharing platform is removing the ability to tap seek bar to skip videos. This means you won’t be able to simply tap to a specific time in the video to go forward or backward. However, you can still scrub the video to reach to a point from where you want to watch it. Although this seems to be YouTube’s best solution to prevent accidental taps, specially while going in the full screen mode, it also makes the process a bit annoying.

As spotted by Android Police, this change only seems to be on the mobile app on both platforms – Android and iOS. This was spotted a week ago in official support threads as well where people did complain about it but wasn’t sure if this was a test, bug or an official roll out.

So, you are left with two options. Either drag the seek bar to the point from where you want to watch, or double tap on either side of the video to move or rewind by 5-10 seconds. This seek bar change is said to arrive as a server-side update.